Keeping the actual CEO is really the best?

In the current situation, the CEO seems to be disconnected from reality.
He doesn’t listen to the community and the proposals of influential CEO of others blockchains or Exchanges which have a lot of experience in crypto and can give him advices to make something concrete and benefit the whole community.

I think that we have a CEO with a big EGO problem and he doesn’t assume to be in difficulties.
This is very easy to think to be a leader when everything goes well, but in fact, you cannot decide to be a leader or a loser, that’s people who decide and judge you based on your actions.

It’s time to make decisions in the interest of the project/community.
When a CEO doesn’t take this kind of decision, he is replaced by the board or decides to leave because he realizes that he is not the right person to drive the project anymore.

When a CEO makes insane decisions several times, the board replaces him.
I’m pretty sure that he playing with fire, the border between legal and illegal things is very close.

The crypto sphere has already lost trust in him.
The only way to “restore” is to fix issues, and implement burn/buyback tokens mechanisms.

He will never be considered by anybody anymore.
The doors will stay closed. Taking bad decisions in a crucial moment like now will result in a professional/reputation suicide for him, now and for the rest of his life.

He is not responsible for the attack, of course, but so far he has decided to remain in history as the guy who does not make the right decisions, proposes unpopular solutions, who will have lost millions and will not have assumed.

The only question to know what to do is:
Keeping the actual CEO is really the best for the project/community?

do kwon is fine shut up

He is gonna arrest. Mark my word.

He must go - that alone restores confidence in the project. Do is a cancerous narcissist, a dictator. Ignoring the community. Disengaged and a snapshot looks after him and his pals. 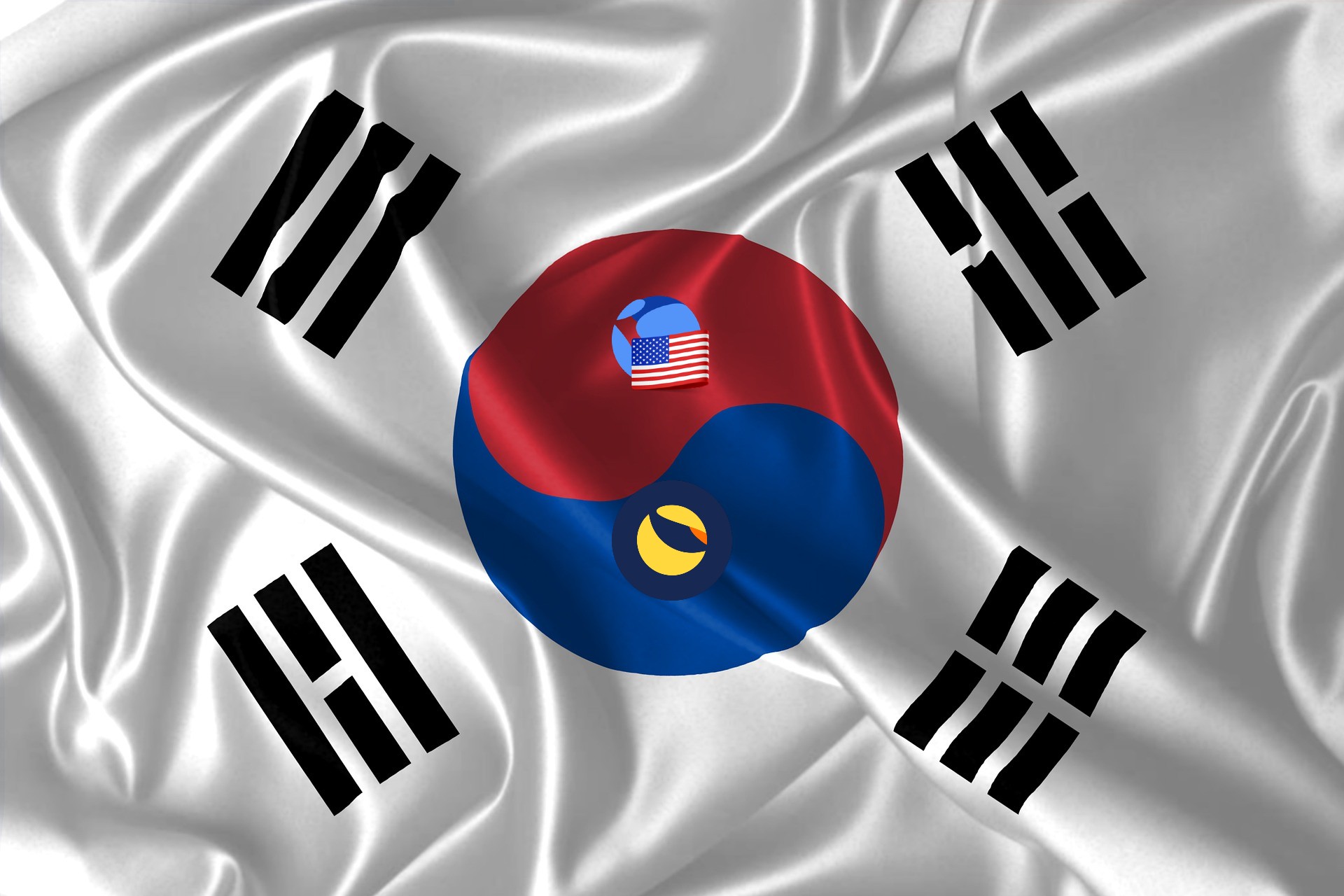 South Korean lawmakers want Do Kwon to do some explaining about Terra. Here...

The dramatic fall of Terra's native assets LUNA and UST is no news to anyone. The merciless plummet that both these......

He should resign for sure.

Do Kwon has shown that he is not a professional we can trust.

He has the audacity to sit there with his luxuries, ridiculing people by calling them “poor” when there are many “normal” people that struggle to pay to heat their homes and publicly stating he likes to watch businesses fail and now he has put forward an absurd plan by means of a fork, which adds insult to injury.

Us holders and experts are crying out with the correct solution, yet it falls upon deaf ears.

We need a change of leadership. We need to burn. Do Kwon is no longer credible.

What will happen when Do Kwon and other employees are investigated by the police and possibly detained in prison and unable to perform their duties? Well, not that they’ve been doing them for the past week.

the name do kwon stays for failure

There is no indication that he or his cronies per se were not involved in the crash. How can u explain that they had swap on all along until the last minute even when trading on most exchanges got halted. Seeing that they could not not prop up the peg with artificial burn of UST and seeing how UST and LUNA both kept going down the drain they should have shut down the swap function. Right away. In fact, they could have intervened when LUNA plummeted below 0.1, 0.005, 0.001. Yet they kept it on until there were trillions! It was a premeditated malice and contributes to the opinion that they did this on purpose.
And yea, I am tired of repeating this. To burn tokens means to buy it first. There is no money to buy it all. They expended the reserve fund to bail out select circle of their fellow whales. They are bankrupt. There is no money to buy back and burn. Do u understand this?

I prefer a cockroach as CEO

the answer is was in this post
thread disappeared

It is not a EGO problem. It is an ethic problem!!!

Strangest thing is you only hear about all these big, terra changing plans from Do, however the rest of the team(lfg, terra money, insiders) seems to be awfully quiet and have no opinions with what Do Kwon does and proposes right from the start.

Slightly bizarre if you ask me. Since they are part of the team, shouldn’t they contribute their voices as well? For or Against, the silence during a disaster of this proportion is pretty defeaning.

Makes it look like only 1 person is the one making the decisions.

Also is it really healthy for the image of Terra to continue to allow someone who acts so rudely (“your size is not size” , “retarded” , “stay poor” etc.), is an egomanic, refuses to listen to others (so many tried to warn him) and most recently the mastermind behind two failed projects to continue to be the posterboy?

Lack of organisation and decision making skills in my opinion; the rot may have already spread and the rest of the team should be scrutinised next.