Only if he notice and realize how this is fair.

I think starting from May 13th. earned x2-x5. after the snapshot, get more LunaV2. 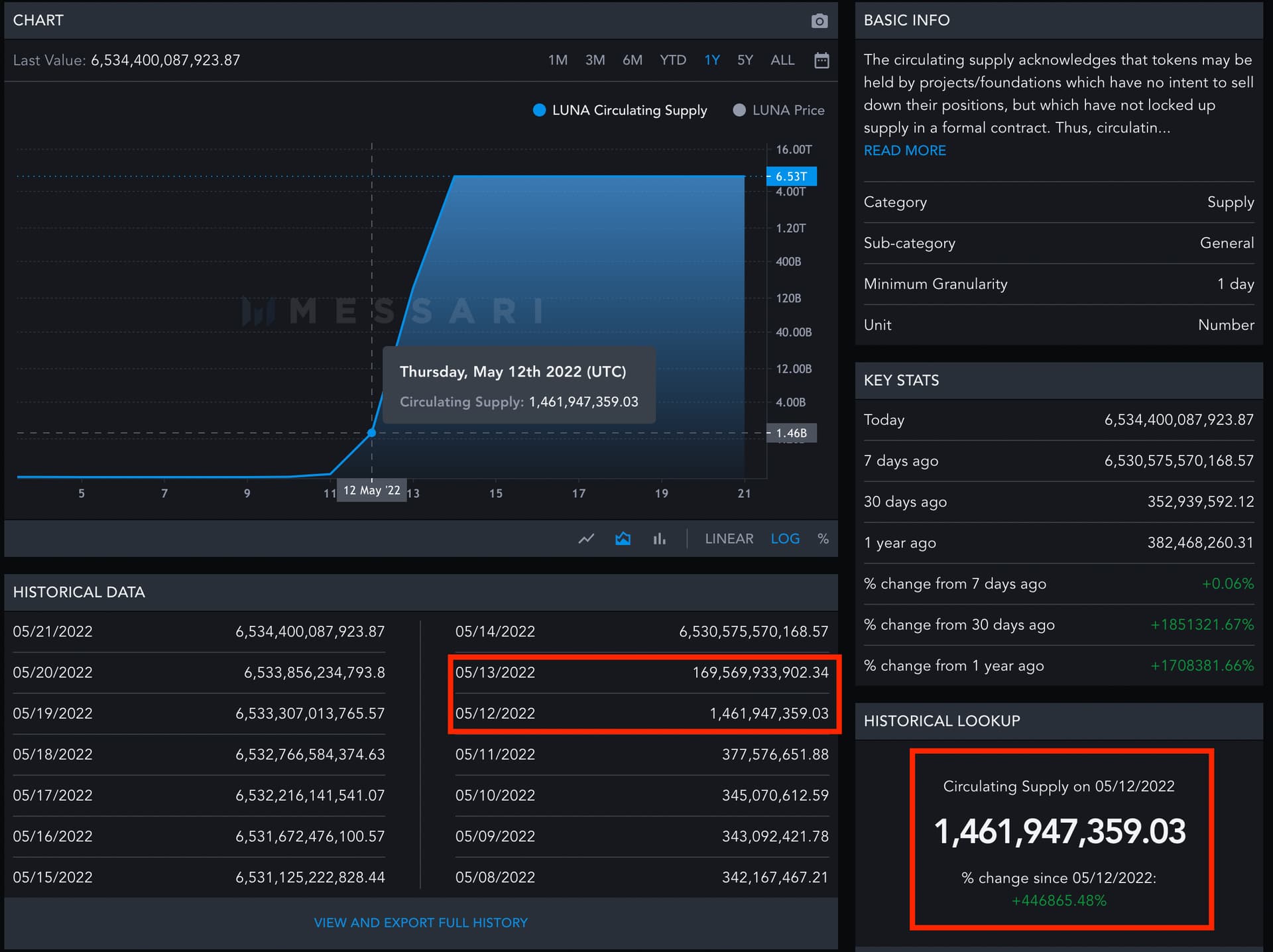 We invested in 13th because Do_Kwon and Luna Teams tweeted about good news. They say they are back again, no problem!. If I knew the supply was going into Trillions, I wouldn’t have invested.

I couldn’t agree more. I only bought as I read Dos tweet and had confidence. That and the market cap was small on the 12th and wanted to save Luna

hello
i have my lunas in binance wallet , can you tell me pleaz what should i do to get the airdrope ? thank you

Honestly, this is total unfair shit, because people like me having luna on an exchange at the time of the market crash, stop and restart of trading, are basically considered only for after attack snapshot, after moving the tokens on the main terra network.

it is so unfair because we have lost money exactly as the ones considered in the pre-attaxk snapshot. 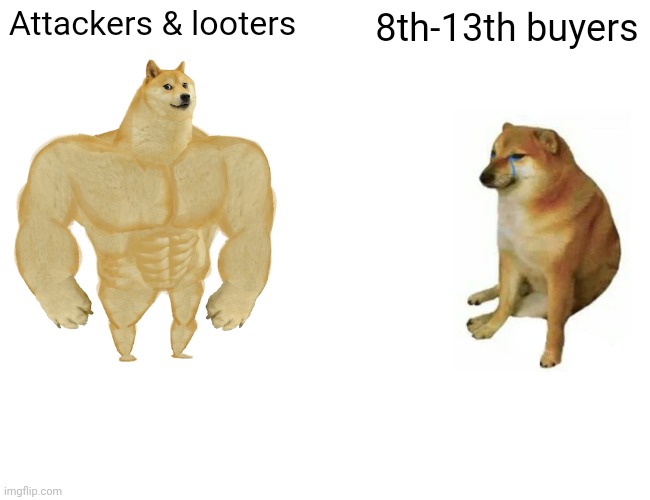 I think you need to move them quickly to the terra station wallet, friend. I think it’s the most safe way. if you had them on pre-attack, contact the help. I also am looking how to get terra operators help in this moment.

Hi I bought wluna on the 15th of may had it in a metamask wallet until may 26th 23.39pm UK time when I unwrapped and sent to terra station will I have made the snap shot and will I receive a airdrop new to crypto have no idea lol

nobody answered or commented on this issue ? The distribution was given to the same people who sold the same number of tokens after the attack, and those who bought it were left with nothing. This is not a compensation for damages, this is a scam. They simply returned the tokens that they had already sold after the 7th back to themselves. Who generally voted for such distribution? Do Kwon said something about democracy and that the community would determine the direction of the project, again he deceived everyone brazenly.(copied from another thread)

First They Tweet on 11 May
thats Why we bought.