Not even notorious pedophiles Jeffrey Epstein and Ghislaine Maxwell got that kind of hate from the NYT. 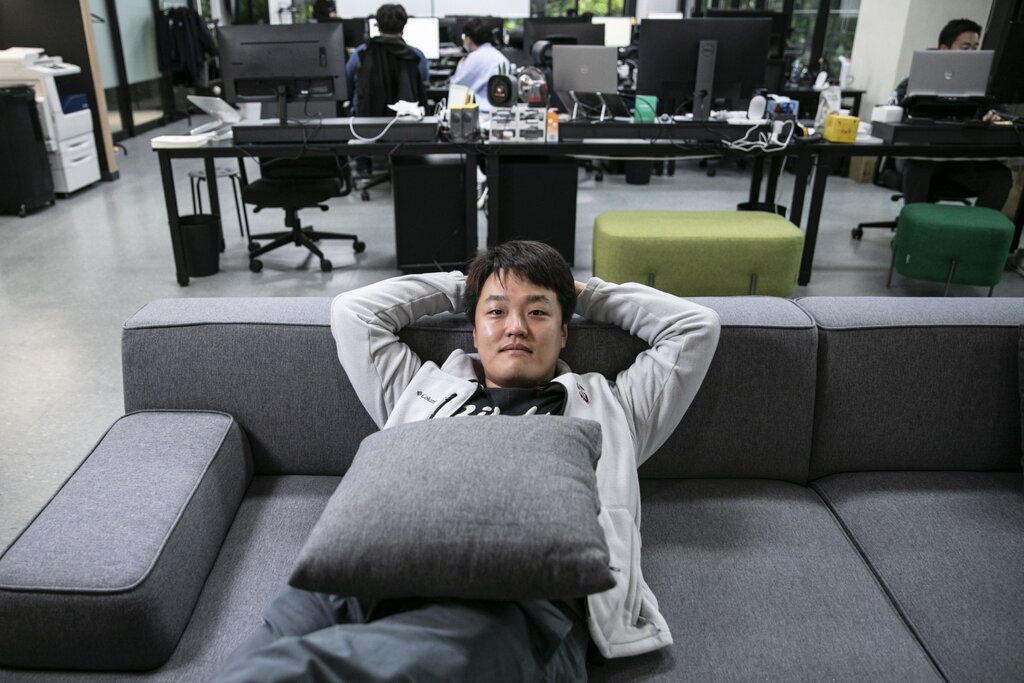 How a Trash-Talking Crypto Bro Caused a $40 Billion Crash

Do Kwon, a South Korean entrepreneur, hyped the Luna and TerraUSD cryptocurrencies. Their failures have devastated some traders, though not the investment firms that cashed out early.

qanon larpers in this thread lmfao

You know what, I’d rather be smeared as a Qanon larper than be totally ignorant and naive believing that an 80-year old with dementia was elected to run the US.

Excerpt from No Treason No 6 by Lysander Spooner, 1870:
“In Europe, the nominal rulers, the emperors and kings and parliaments, are anything but the real rulers of their respective countries. They are little or nothing else than mere tools, employed by the wealthy to rob, enslave, and (if need be) murder those who have less wealth, or none at all… Now, what is true in Europe, is substantially true in this country. The difference is the immaterial one, that, in this country, there is no visible, permanent head, or chief, of these robbers and murderers who call themselves “the government.” That is to say, there is no one man , who calls himself the state, or even emperor, king, or sovereign; no one who claims that he and his children rule “by the Grace of God,” by “Divine Right,” or by special appointment from Heaven. There are only certain men, who call themselves presidents, senators, and representatives, and claim to be the authorized agents, for the time being, or for certain short periods, of all “the people of the United States”; but who can show no credentials, or powers of attorney, or any other open, authentic evidence that they are so; and who notoriously are not so; but are really only the agents of a secret band of robbers and murderers, whom they themselves do not know, and have no means of knowing, individually; but who, they trust, will openly or secretly, when the crisis comes, sustain them in all their usurpations and crimes.”