Question— the attack occurred due to a “large” withdraw (question who/what another debate)… Is it possible to create a withdraw limit safety aka (based on percentage of funds) and do a withdraw limit for a wallet within “x” time frame (time allowing for safety checks to equalize in case its a nefarious crash attack). Also, penalize “bots” from overloading the system too (Solana’s issue)— potentially an attacker could overload the prior withdraw limit with bots.

Everybody knows the risk of crypto no matter what. People are still buying trying to keep the coin up. If you lost shut up and buy more and regain your position. There’s no refunds in crypto. Never seen one. Burn and buy and we’ll Moon again

That wouldn’t rebuild the community of users so it wouldn’t result in any lasting value. In order to save the network you need to reward the users not just speculators. Even so, FatMans proposal would create a lot of buy pressure on UST for the refund seekers and get it closer back to peg. The resulting increase in UST price would also help LUNA by rising in a faith based correlation so those holders would benefit as well. The market has been so flooded with LUNA that burning what they could is not going to take out the trillions of tokens that were added to the market and are still in the hands of speculators. Burning tokens would result in a temporary bump that would be negated by sell pressure of the speculators who got in and want to make a quick buck. Then the network and its community are right where they are now.

Can anyone answer please?

Where did all of this end up? Governance & Proposals

Con men always go down in the end. It’s going to be fun watching the authorities put handcuffs on these criminals. You lied about the $10 billion in reserves, and now you have to pay the price!

I lost my entire imvestment of 27000 usd which worth 6000000 in my currenct , you made luna lime a crap from minting abnormally and was keep saying on twitter applying more capital , we were keep doing DCA and u made it 0 , my total investment became 74 $ and u r saying new contract new coin, seriously disgusting … you are playing with so many ppl lifes, stop it … i became 0 in all money crying since last two days i became like a bagger… start using back backs of luna and ustd n burn them on urgent basis from LFG btc funds … dont play more with ppl lifes

Not everyone had the UST. But everyone definitely had the Luna coin. so equal distribution of 40/40 is so unfair to luna holders. Because that way the whales who had Bluna in Anchor protocol to make APY money on their luna tokens. They were greedy to have both. Not only they get UST share but ALSO LUNA coins. This is so unfair and unacceptable. We bought so many luna at price of $54 $52 plus had luna from previously. We will not get those coins back. Wow. Very very unfair ness to loyal people.

A little crypto history for you if this is your first cycle. This was very controversial at the time but ETH seems to have survived. 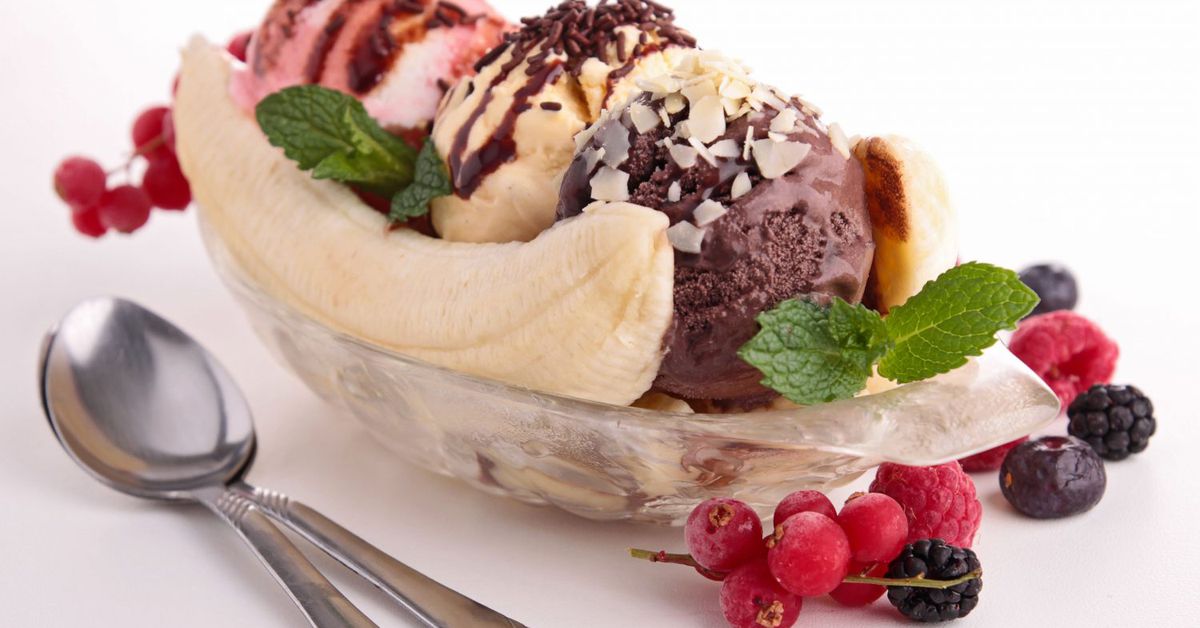 Ethereum has executed a hard fork of its blockchain, returning funds lost in The DAO collapse to investors.

Do Kwon, you misundertood somthing.
the crypto built by trust and the UST and LUNA also built by trust.
if you keep giving the community the solultion without sacrifis yourself, the community will not support you.
it is no matter your asset not enough to burn the current supplies, it need to see you willing to sacrifies yourtself to support this project or not.

Ya huge diff tho, that was a hack and the funds were in a single wallet. Apples and oranges, though you are not technically incorrect.

@dokwon You need to take a long hard look at Hello There’s plan, it has merit and is one of the only ones not to include a hardfork which will not work, and has been expressly stated will never be listed.

You need to listen to the advice of the industry leaders and professionals like CZ Binance (he leads the worlds largest exchange for a reason) who are tryin to tell you hard forking will only kill it and they will not be a part of that.

Further you cannot go missing for days at a time in situations like this, you need to be giving regular updates. you were incredibly active prior to this crash, yet you seem to have lost your voice now that it is needed

@dokwon
Hi , we are all with LUNA we just need solutions, many people are STILL THERE because they hope ! , I bougth LUNA and I’ll buy it again but ONLY with a plan , and I think that we are all in this idea

First off I feel the pain of all those who lost value as a result of this event. I personally lost value, and I have in the past experienced being completely wiped out by failed platforms or scams. I also want to say that I believe in the Terra/Luna platform, and in the ability of its devs and supporters to turn this around. To make this a case study about the resilience of the platform and not a case study about the catastrophic collapse of a high performing hi-cap platform. But the road to that recovery will be long and hard. However the actions taken in the coming days and weeks will decide how long, how hard, and really if recovery is even possible.

We have to remember that there is risk with any investment; whether its Luna, UST, BTC, or even the good old American Dollar. There is no such thing as a 100% risk free store of value, thats why investments offer a return, to offset the level of risk an investor is assuming by placing their capital in a given asset.

Yes, stable coins are pegged, either by collateral or an algorithm, but that is at best a goal, and even if a guarantee is offered, there is always a risk it will be broken. Given the extremely volatile reality crypto markets that risk should be taken as a given by any investor. Now with algorithmic stable coins like UST and others, an event like this should have been considered as an eventuality, and I know many folks considered it to be just that. The average investor has very little tolerance for loss, and with the ‘get rich quick’ mentality that many retail crypto investors have, there was a strong possibility that any significant inflation of the stable coin could result in a massive run.

With that in mind, expending the value that remains in the platform trying to repay individual investors is the wrong way to look at this. Yes trust in the platform is key, but the best way to secure trust is to secure the platform, and to stabilize UST. This will in turn allow value to return to Luna, which in turn will help recoup the lost value for current investors. There are different ways to do this, but none of then can be accomplished if the focus and resources are spent trying to figure out how to repay individual investors (or groups of investors). Particularly if you are talking about investors that sold into the run and have already locked in losses.

Forking to reconstitute new tokens would compound the issue of trust not fix it. Sure you can return some value to some investors, but no where near what was lost, and you will kill wider trust in the platform preventing new investment, ensuring the new assets will never grow in value. Once the compensated when the beneficiaries of the fork realize there will be no growth, they’ll sell to hold onto whatever value exists, triggering another run. There will be no way to recover from that. Furthermore, a fork like has been suggested really reeks of a scam, especially when considering the massive supply inflation that has occurred in the past few days. It looks like supply was drastically inflated to reduce price, and attract new money, if you turn around and hand that new money to old investors that is the dictionary definition ponzi scheme.

There is also a bigger concern here, which is the health of crypto markets in general. This event has already rocked the market at a fragile time, when economies around the world are already struggling. This issue already has a spot light on it and drawing negative attention. That total collapse of such a valuable platform, and then its devolution into a ponzi scheme, could be irreparably damage the reputation of crypto markets, and even blockchain technology in general.

The reverse however, a successful recovery, that stabilizes the platform, restores both trust and value, could really be a positive for the markets, and blockchain technology. A true example of how decentralization can add resiliency and triumph in the face of crises. To that point, I am curious about the possibility of reaching out to other platforms to help coordinate support for a recovery; not just financial support but also ideas and development. Particularly other algorithmic stable coins have to watching closely and strategizing how to handle a similar situation.

oh no, the blockchain ethos! That was the same argument people used against the ethereum hard fork following The DAO hack. I would say the markets (and developers/users) have looked much more favorably on ETH than ETC ever since.

If Binance leave , the world will leave …