Add to Ankor the function of exchanging old coins for new ones according to the inflationary scheme.

1a. And the inflationary model accelerates the arrival of new users.

I remind you once again that the usual withdrawal from circulation and burning of coins in the current situation is impossible even by buying them back at a small price. Tens of billions will remain in the hands of hamsters and speculators who will hope to become millionaires.

Reducing trillions to a billion in this way will not work.

And just burn all the coins, it will be another robbery of the century)

Yes, I know that those who bought the Moon expensive, they are against such models) But weren’t they taught that on any significant fall they should average their positions?

And it’s not too late to do it now.

Although it was necessary to do this earlier, and not watch your ship sink, and then sit and spit on everyone who bought it cheap, saving it.

It turns out that you believed in the project less than others, but shout everywhere what good investors you are, and that everyone who bought cheap is speculators)

p.s. Sorry for not taking part in the discussion. Posting delay 4 hours.
And I apologize for my English) I use a translator. 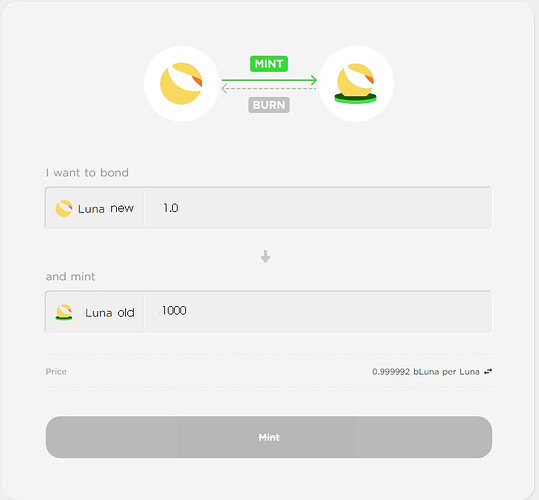