Justin Sun offered to compensate UST holders. Who's next?

Is this the beginning of a trend?

Doing this is a great way to get users to join your community.

Who will be next to do UST and Luna airdrops to enlarge their communities?

Binance has plenty of money to throw around. They could be next and they could allocate way more than some puny 10 million amount. 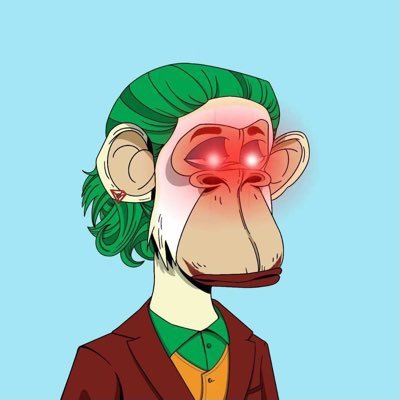 @justinsuntron
Fully support this proposal. I sympathize with all in this unforeseen crisis. I would like to commit $10 million USDD to the recovery of the bottom 236k UST holders. I believe this will benefit the ones affected the most and show our unity! Details to be announced soon! https://t.co/DuKbYlJDlU

The second way is to prioritize smaller wallets. People who had a couple thousand or more of UST deposited in Anchor. If Terra just focussed on the "poorest" 99.6% of wallets, then they could make this gigantic group 100% whole. Yes, you read that right! 4/
2 Likes
Inanc_yanik May 17, 2022, 7:19pm #2

Nice, thanks to him, he will save UST victims. Next its Luna victims time. Burn and remedy proposal is the best way for now unless someone donates for burning LUNA

Do Kwon is too cocky to accept help from others, they’re not going to accept

Nobody has to accept anything. He can compensate users without asking for approval. Same goes for anyone else who may try something similar.