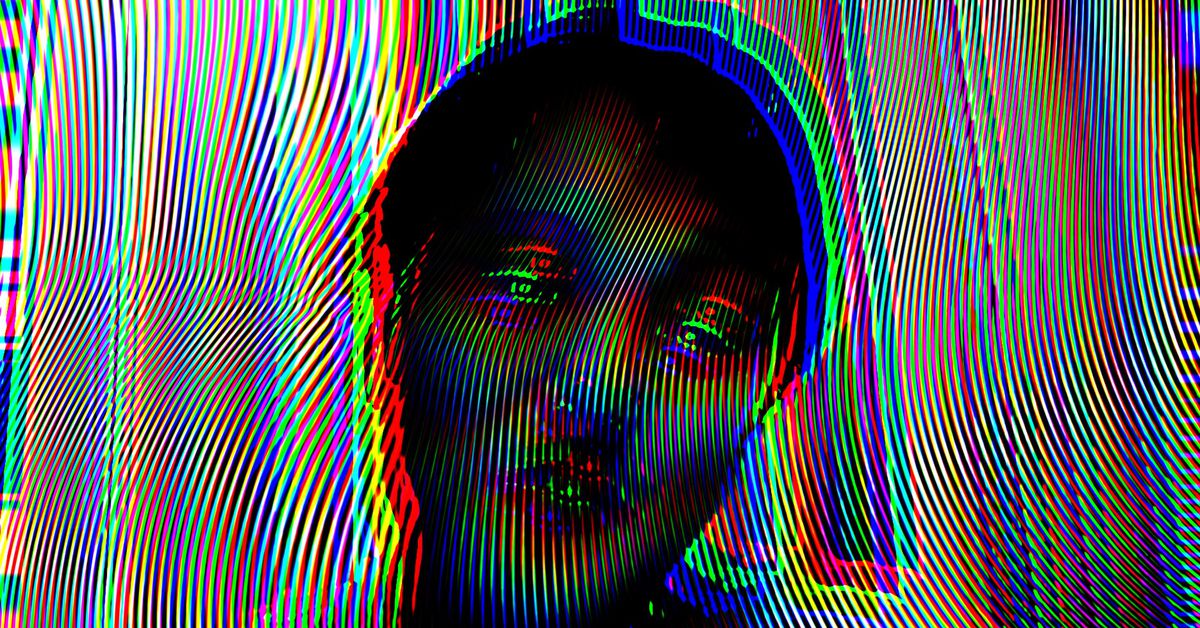 You had your payouts with Luna V2. Stop attempting to dump the old sht on LUNC. That’s the truth here. Wanting your cake and eating it too.

@godoal , disabling IBC for Terra Classic was supposed to be a temporary solution and not a permanent solution. The initial reason to halt the IBC transfer were to limit the losses for LPs outside Terra Classic that are denominated in both USTC & LUNC. There has been sufficient time for the LPs to remove their LP position since then and any reason to keep Terra Classic IBC blocked will be locking the Terra Classic users into this chain.

Part of the reason for the LUNA 2 new chain was to shed the liabilities of LUNC. This vote passed and removed the possibility of voting for all new and old holders of LUNA that were not fortunate enough to stake prior to the halt. The live polls show majority against the fork and in favor of @HelloThere 's burn.

Talk of IBC at this point is INSANE! We have no clear emergency plan in place, and the proposal process needs work. We also need to fix many bugs with UX/UI. Walk before we run.

Part of the LUNA bankruptcy should clean the IBC channels. No one knows how much coin is frozen. We are NOT your off-ramp. Supporting flushing IBC of old coin would be fairest solution for everyone, a clean slate.

Everyone can see LUNA 2 does not appear to be gaining any traction. The community and the energy is all concentrated around LUNC/UST. The old guard voted, received their golden parachutes, now let us be free of their burdens.

STOP with the side-channel hidden discussions! A few elements in this community have gone rouge. Bring the discussions here, not on Discord and not Twitter or any other private silo.

PR 4940 is a selfish joke, and you can’t even link to it! Shows we need a lot of work here, and the guy talking about it has NO investment in LUNC lol. OMG.

Proposal is currently been voted on. Proposal 4940 on chain.

Terra Station is a web application to interact with Terra Core.

I Voted YES on that proposal though not directly related to the IBC, it is to that end.
If not mistaken I’ve seen a code piece where TR has already put some basic fencing in place to avoid things going overboard; So will probably vote yes on the IBC piece as well once it makes it into a proposal…

Perhaps first fixing the supply balance between USTC/LUNC (so it can’t be attacked and ruined again) would be best done before opening communications to other chains?

Agree, How to Vote ?

Fully agree with you. They support was very visible !!

From my insights into the SDK I know, that IBC transfers are not disabled per se on Terra Classic. There are a few channels disabled that were the “canonical” channels to Osmosis and Juno.

These are the only channels on which we can bring back any funds stranded on Osmosis. For those channels we would need community votes on both chains to reactivate them.

But nothing prevents us from opening new channels (for example to Kujira). New channels don’t even need a proposal. It just needs someone willing to pay for the infrastructure.

I had my funds withdrawing when IBC was shut down, and so as far as everyone is concerned, I have funds on neither Osmosis nor Terra. Essentially, I’m trapped, and so I would really like to have control of my funds again, on either end–I don’t even care anymore. I just want the funds stuck in transit to be released back to me. I didn’t get snapshotted on anything as a result, as well, so didn’t receive airdrops.