Summary
As @FarmerFroom listed out in his previous proposal, IBC was disabled during the LUNA crash as a stop-gap solution to avoid impermanent losses on UST and LUNA pools on Osmosis and other IBC DEXs. Now that the dust has settled and the upgrades are managed by a non-TFL developer group, TerraRebels, its’ a good time to revisit this again since Terra Classic has a vibrant community that will benefit the rest of the Cosmos chains.

Motivation
IBC being disabled on Terra Classic will only continually isolate Terra Classic from the rest of the Cosmos chains. There’s close to $1mil liquidity on Osmosis for both LUNC & USTC pools that aren’t able to find its way back to Terra Classic except going through CEXes.

By enabling IBC, USTC & LUNC outside the Terra Classic chain will be able to find its way back to Terra Classic, thus, bringing back the liquidity to the chain for other uses. There are still other functional dApps on Terra Classic such as Astroport and Prism recently indicated that they might restart their SCs on Terra Classic.

Alongside the vibrant community of the Terra Classic chain, these community members will be able to bring value to the other Cosmos chains such as Stargaze, Osmosis and even to new chains like Kujira, Stride & Sei. Centralised exchanges like Huobi, Binance & Kucoin make most of its revenue from low-cap altcoin trading, and having IBC enabled will allow LUNC & USTC to be traded on Osmosis, Sei, Kujira or Terra2. This will stimulate the trading activity for LUNC & USTC.

Proposal
Re-enabling IBC transfers between Terra Classic & the rest of Cosmos chains. Relayers for Terra Classic could be discussed at a later date. The preferred validator for Terra-Terra2 in my opinion should be LuncDAO.

There’s ~$27m LUNC + UST trapped on Osmosis since May due to the IBC being down.

I fully support this proposal. Have spent a good while looking into this issue, details were not easy to find, what I’ve learnt is set out in my below reddit post with thanks to Terra Rebels for filling in many blanks: 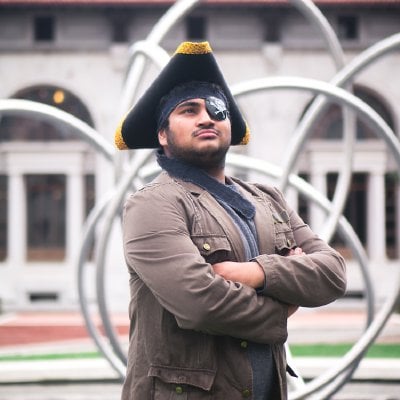 I agree with the implementation, but as for the LUNCDAO validator I have my doubts, because I believe that the Do kwon people have hands on this group, and have manipulated the LUNC community. until proven otherwise.

how could anyone ‘prove otherwise’ they’ve been burning their LUNC fees, what else can they do?

LUNCDAO had the vision to focus on revitalization of LUNC from right after the depeg, when Kwon and the devs were abandoning ship.

They started a validator on Luna 2.0 that would buy and burn LUNC, creating a connection of sorts between the two chains.

Their ability to do much with that was limited for a couple of reasons.

Therefore LUNCDAO could have limited impact through validation on Luna 2.0 alone.

The picture is a little different now, and LUNCDAO has done much to increase interest and attention to LUNC and to teach new holders how to use the de-fi Terra ecosystem.

It would match LUNCDAO’s original vision of a connection between chains to re-enable IBC.

A LUNC-Luna 2.0 LP pool would be tremendous fun, for example.

Stake with whomever you like, but keep in mind which validators actually care about LUNC ecosystem and want it to succeed.

Are there any dangers we could (potentially) be exposing the chain if we were to enable the IBC channels? If so how do you propose we ringfence it so we can achieve the best of both worlds?

God be with you sir!

For me ‘validators who care’ are anyone who voted ‘no’ or spoke out publicly at time of fork. That said credit where it’s due, DK handed the community a fully realised project and Terra continues to work with LUNC. Whatever else might be said (and has been said x1000), that is very praise worthy. I think DK cops too much heat. I understand people are upset and irrational, but ignoring the amazing things he’s done is not just unfair, it’s counter-productive to the community’s self-interest. We’d all be better off if people look at pluses and minuses in equal measure and gave credit where it is due. No doubt some people will rage at me for saying this.

Shameful. You do know people have lost their lives and everything to the misdeeds of Do Kwon, right? You are his partner?

nonsense, there is not a single confirmed case, just a marketing ploy

I fully support this. Please bring it up as proposal!

Coincidence of big bets being placed short? Certainly not thinking so. 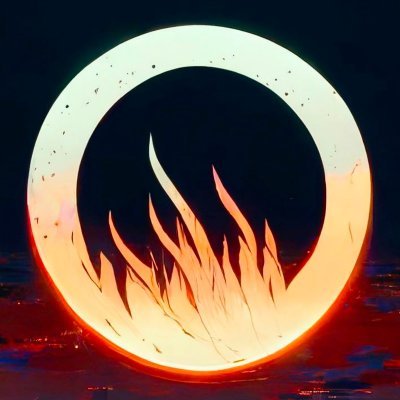 @LUNCDAO
Update: Jacob = the main dev helping the $LUNC reconnect to Osmosis via IBC. He said if all goes well this should happen approx end of Oct $USTC is stuck there ATM You can still buy $USTC at a 2X discount on Osmosis if you're willing to wait ~6 weeks to release it. Thread below twitter.com/LUNCDAO/status… https://t.co/hOsedhzcFD 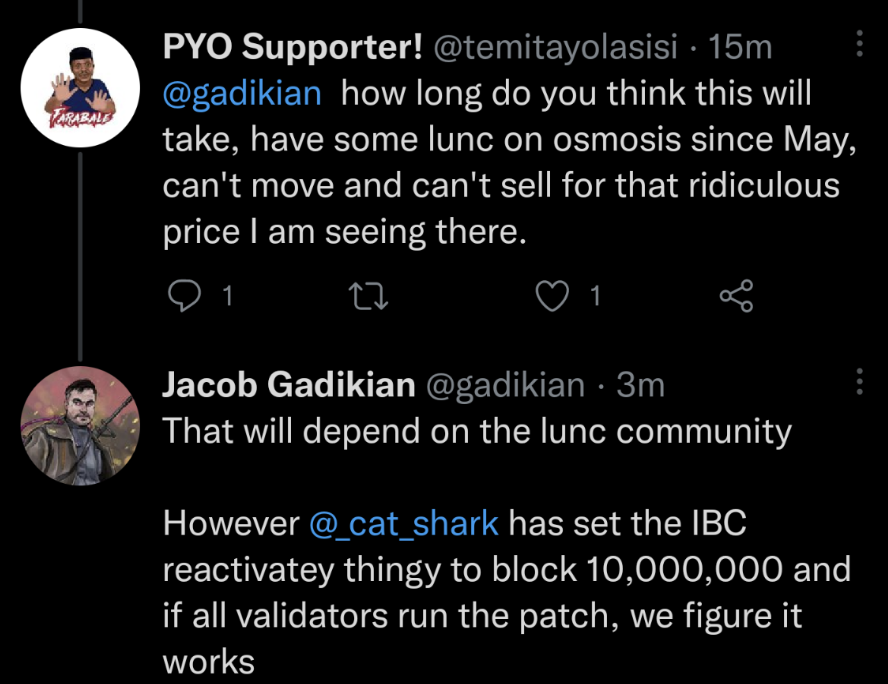 1/ 🧠INTERESTING ARB OPPORTUNITY🧠 Arbitraging is profiting from a price difference of an asset in 2 different places. There are many opportunities to do this for $LUNC + $USTC You must fully understand the risks, but we discovered many opportunities for 5-10Xs on $USTC + $LUNC

The Big Short Savvy Trader w/ a round one win.

Their positions will be liquidated if it didn´t already happen. IBC also needs checks for vurnerabilities to prevent next crash. Well, i am just thinking what they are just playing here. It will take some time…

Hate to say it. This guys playing chess and is already a few steps ahead. Probably has someone paid on the inside. Another coincidence to rush the new voting proposals? Just more potential attack vectors. Not looking good.

You mean people who have lost millions of dollars by trusting Do Kwon are marketing themselves? Amazingly idiotic and totally insensitive to the sufferings of thousands of innocent victims. “Marketing Ploy” - Brilliant. You have to suffer like those who lost their money and their lives to be able to understand the pain. Obviously you are a dumb, callous, insensitive idiot.