The Attacks on UST being "Underbacked"

In a recent post on Twitter (which I am censored from so I post here instead), Fatman and many others in TradFi have stated that UST was easy to break because it was “underbacked.”

Would anyone in TradFi care to explain what exactly is backing fiat currencies? @FatManTerra
The latter half of the conversation is a sobering and lucid (tacit) revelation of exactly how underbacked UST is and how easy it might be to break it. I wouldn't be surprised if initial plans for the peg attack started when a fund manager listened to this podcast.
1 Like
How can this be called a Community-Owned Network?
thiismadnesss May 24, 2022, 9:08am #2

Man, I hate to be the one to tell you, but UST wasn’t a fiat currency.

That was not the question. The question is what is backing fiat currencies?

I am surprised that on a board full of TradFi posters posing as members of the community, not one has stepped up to answer such an elementary question.

@FatMan since you brought it up, do you care to answer what collateral backs the value of fiat currencies or even Bitcoin, in the event of an attack to cause a mass sell-off?

The US dollar is backed by a vast amount of demand (necessary unit of account to pay for goods and services as well as taxes). It does not necessarily need to be backed by anything else to retain value. It’s self-referential. It cannot “break peg” because whatever its value is is what the US dollar’s new value now becomes. Hopefully this makes sense.

Demand is not collateral. Before the attack on Terra, UST and Luna were “backed” by demand as well.

So thank you for proving my point in stating:
It does not necessarily need to be backed by anything else to retain value. It’s self-referential.

Similar to UST and Luna, only difference is semantics. Let’s not pretend that a 1900 $ is the equivalent of a 2020 $ just because it cannot “break peg” due to its manipulative design intended to deceive its holders about its depreciating value.

The bottom line is that the $ is also not collateralized, the same feature of UST you blamed for being “easy to attack.” So the attack on UST led to a loss in demand of UST, which reduced the value and purchasing power of UST, just like it would to the $ if subjected to an attack large enough to cause panic and bank runs amongst its holders.

Comparing the US dollar to UST is silly. UST is not self-referential - it’s pegged to the US dollar. The US dollar itself is pegged to nothing. I think you may be confusing ‘depegging’ for a hyperinflationary spiral. In any case, fielding economic misinformation is not that interesting to me - can I get more threads analyzing why I’m a cross-border intelligence operation instead of one normal person? They were hilarious to read

That’s obviously not why UST was a p0nzi. It was, because you needed new investor’s money to be able to pay off current investor’s return.

Sorry to be rude - I’m starting to suspect this is a low-effort troll, so I will make one comment and leave it at that, since you’re just lying about things I’ve said.

I would like to thank for being sober and coming up with good content and asking tough questions in the situation that recently happened. Most people either drank too much koolaid or are utterly dumb. Greed and/or followership really takes over. Scary to see.

@thiismadnesss And how do you think modern fiat operates? Why do you think the US has attacked so many countries since the creation of the Federal Reserve in 1913, an act which included significant debt creation for the US to enter WWI, despite the general public being against it and just about every other war since? To spread freedom and democracy or to create artificial demand for dollars in other nations by forcing global trade in dollars which increases the size of and sustains the p0nzi. 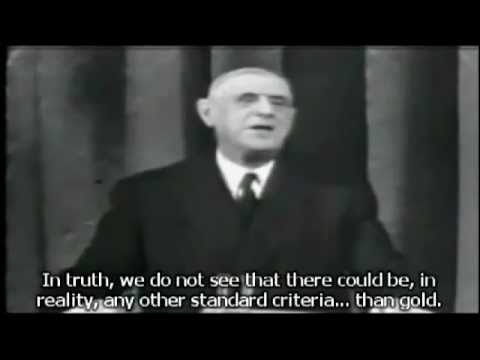 @FatMan
Right, you’re the first “crypto bro” I’ve met who stans for fiat and gets offended by my calling it a p0nzi.

“I never said UST was a p0nzi.”
Right, just implying it:

@FatManTerra
I was having a discussion about this, and it's a fascinating moral question. Do Kwon created a machine that would implode eventually if built up on a foundation of gross impropriety. The peg attacker kick-started the collapse and actively ruined lives, but sped up the process.

I never said demand was collateral.
Your answer to my question of what collateral backs fiat was “demand.”

So I see reading comprehension is not your strength. Either intelligence agencies are recruiting very poorly these days since only lowlifes would want to be associated with them or you should head back to elementary school Billy Madison.

this question makes no sense !, bitcoin does not keep any pegs, and fiat currencies are all in free descent with respect to the purchase value

Greed and/or followership really takes over. Scary to see.

It really does. I’m extremely cautious as to what I believe in these forums, and elsewhere. And your account does not pass the threshold. 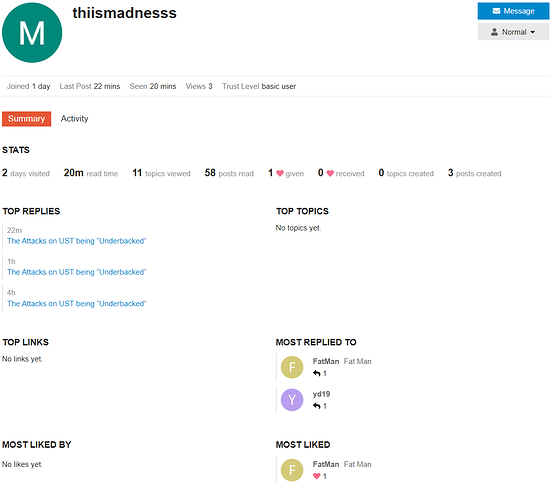 Joking aside, and I feel rather silly saying this. ‘I think your koolaid might have something in it!’ A sobering thought.

My mind is open and the events surrounding LUNA and UST have become far more interesting than I anticipated when joining here.

@Leo_nardo
I think that might be the point he was making.

Since I could not edit my previous post, the edit is here:

“I never said UST was backed by nothing.”
You said it was “underbacked.” Underbacked by what? "Demand (nothing) or collateral? Meanwhile you don’t claim Fiat is “underbacked” to retain it own value simply because it is “self-referential” and not pegged ie no one cares if value is lost, all that matters is 1=1.

This troll reasoning, I repeat it makes no sense, is like saying 1 USD = 1 bolivar as both are not backed by anything

TradFi trolls attack UST for not being collateralized while their own fiat currencies are not collateralized and then claim they don’t need to be because they derive their value from “demand” —> double standards.

Value is also a term they are using very loosely. The “value” according to TradFi Trolls is simply 1=1 instead of 1=0.5 rather than being based on purchasing power, but what else would I expect from TradFi - they’ll do anything to defend their old perverted money monopoly, include attack competitors, start wars, etc, because without constantly increasing the size of their own pyramid scheme, they cannot simply inflate away to rob others and it would come crashing down.

@FatMan, what do you think about Lawsuits, do you think, we should get $1 per coin if we win lawsuits, coz it is officially pegged by the US Dollars. 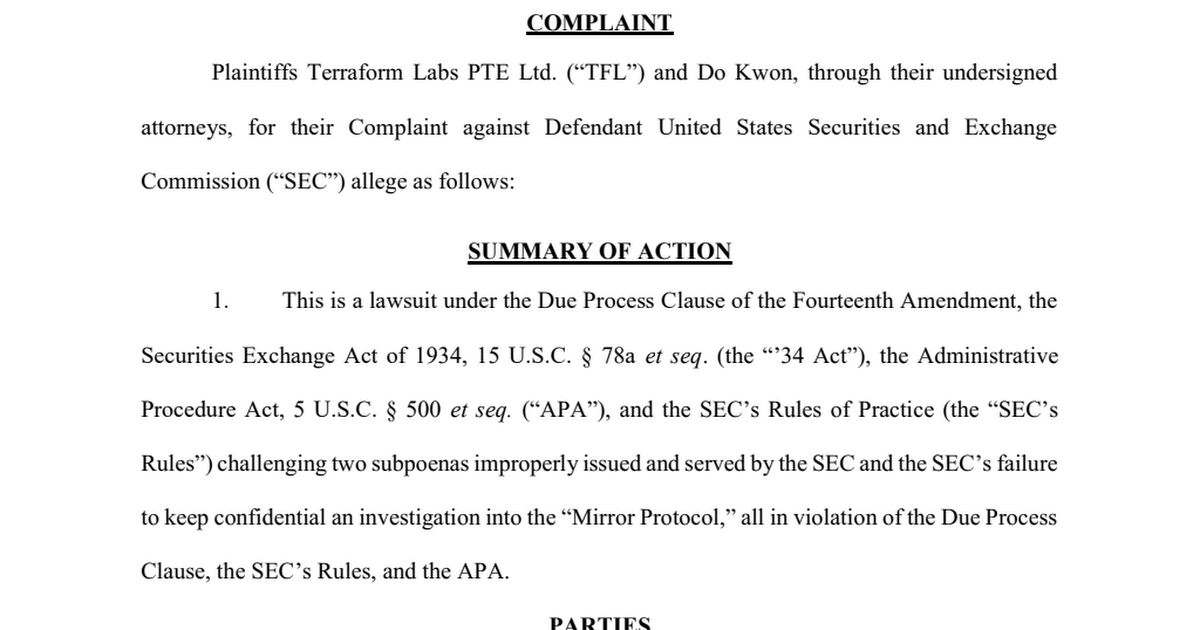 you can ban me or hide my post censor or block me, it is too late.

I wouldn’t hold your breath. He likes asking questions. Not so keen an answering them…