We will Rise Again together 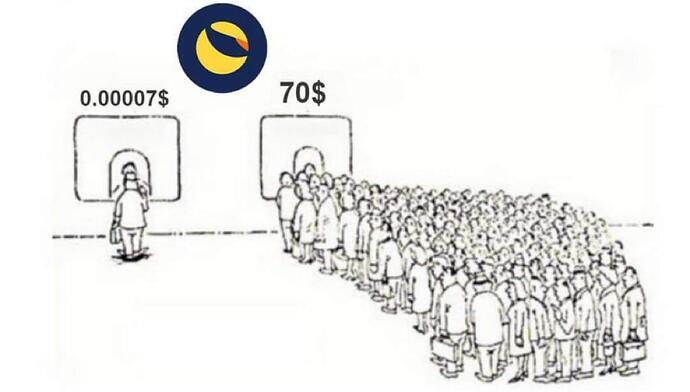 No fork and beef plz🔥

What I would do if I was Do Kwon:

In the world we are in today if there is Money Supply growth in a given country, the effects will be inflationary since there is too much money chasing fewer goods hence purchasing power of a given currency will fall.

I will talk of Contractionary Monetary Policy because is the only measure we have in digital currencies.Central Banks increase interest rates on savings to increase the cost of holding money hence stimulating savings.

In Crypto currencies we have staking and burning supply as our contractionary money supply policies:

We should introduce staking to reduce the amount of UST in circulation so that it restore it’s peg 1:1.

Second Phase: Buying back UST and storing it in reserves not burning it (Buying back our own currency will restore confidence when bitcoins has recovered of course).

As for LUNA is meant to be a volatile currency so let’s leave it to market forces to determine its true value since we have a big ever growing ecosystem.

Limitations: the amount of Bitcoin in reserves meant for buying back UST is heavily devalued and selling it right now is a huge loss for community because those reserves were not bought at exchange rate 1 Bitcoin : USD 29 000 but for an amount way above I would like to believe.

Recommendations in the future:

When worse comes to worst then we can recommend the burning of supply in smaller amounts and giving time to the market to respond to our actions.

I am against compensation because it wasn’t planed and we don’t have policy at the moment that says we are entitled to compensation.

Let’s not fall into the trap of situational ethics which might set wrong precedence in the future. 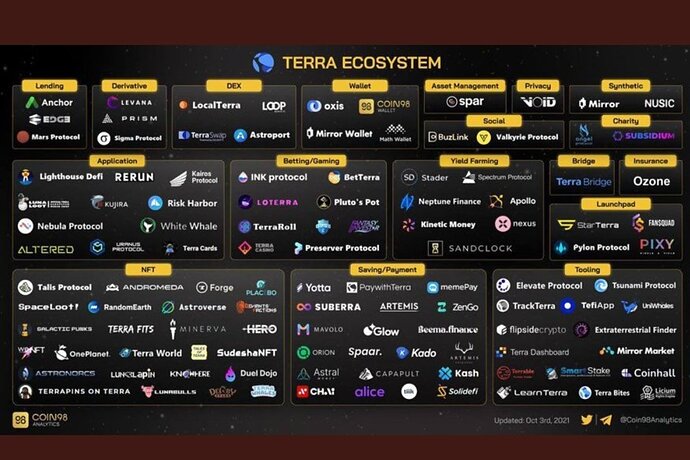 You had me worried there with ‘First phase: stalking’

I sure hope we can rise again, together …